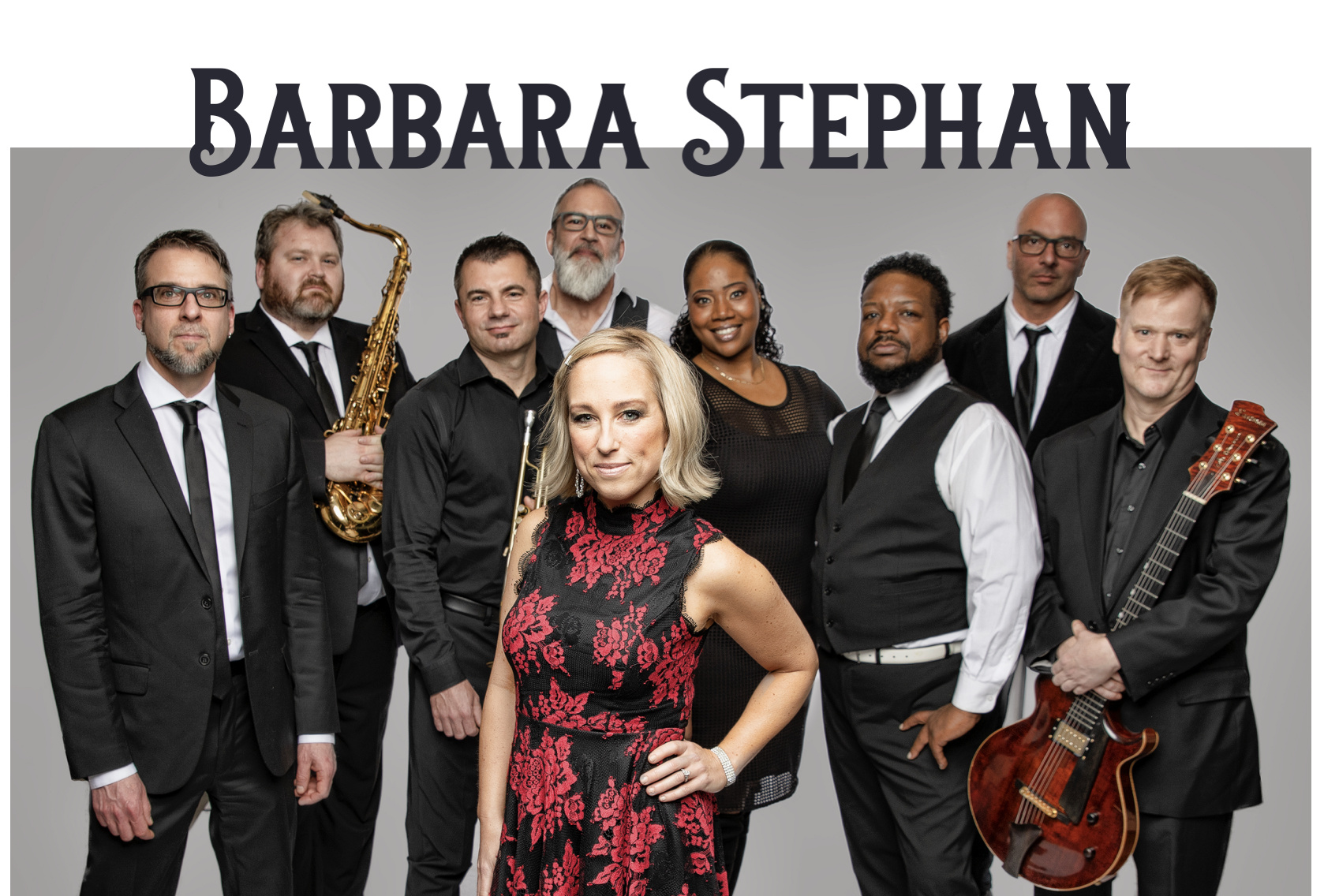 Barbara Stephan is a powerhouse performer, song writer, singer, speaker, and personality. We're extremely excited to be representing The Barbara Stephan Band, which is the live stage show performing her original music including songs from her Debut EP, The River.
The band features a driving rhythm section, horns section, back-up singers, and of course, the fabulous Ms. Stephan!
Contact North Coast Management today to get more information about booking The Barbara Stephan Band for your next concert or event. You can also book Barbara with the popular dance band, Livin' The Dream. 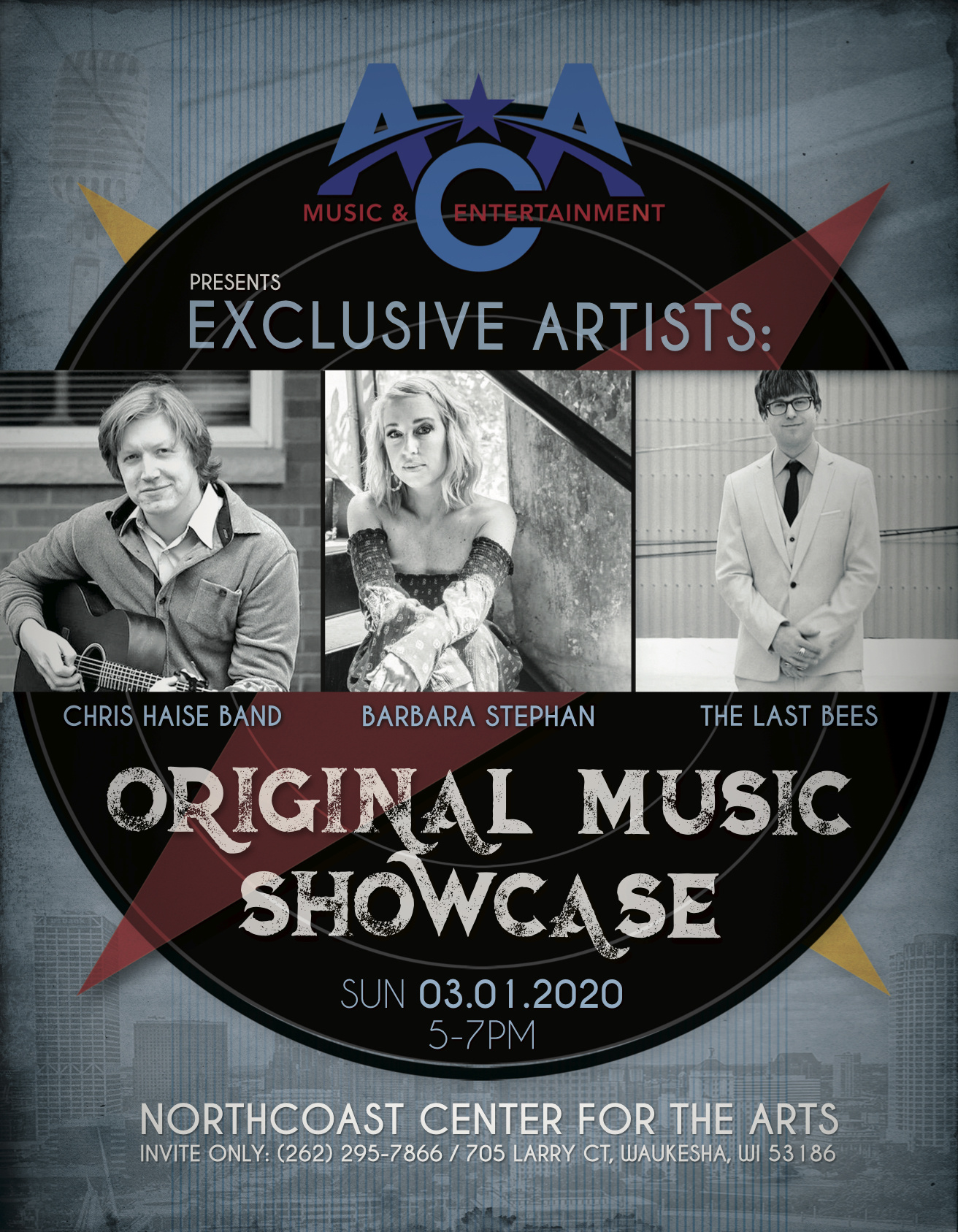 Barbara performing her song, "Make It Love" on WTMJ's The Morning Blend.

Thanks to everyone that came out to The Wimmer Communities Presents "The Sounds of Summer" at Boerner Botanical Gardens. It was an unforgettable evening.

"I have followed Barbara Stephan's growth as a singer/songwriter for years but was blown away by the show she brought to the year's Concerts in The Gardens at Boerner Botanical Gardens. Backed by some of Milwaukee's strongest musicians, vocalists, and a horn section Barbara brought a loose intimacy to the quiet moments and a passionate intensity when it went big.

Expanded arrangements with R&B roots Barbara's music took on a whole new aspect in showcasing her voice and song writing. Our audience loved it and Barbara was a pleasure to work with. Thanks, Barbara! Hope to have you back next year!"

Concerts in the Gardens 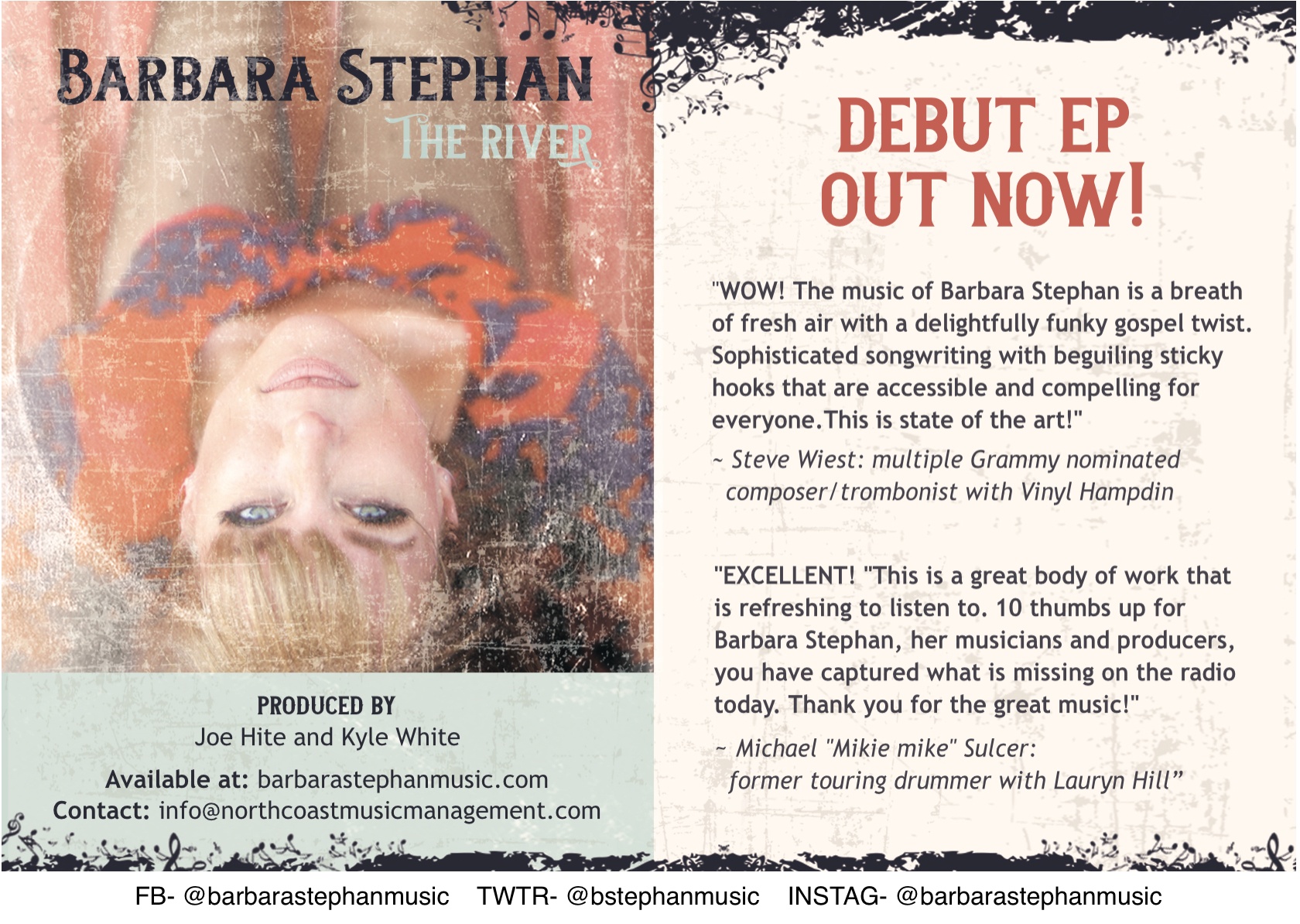 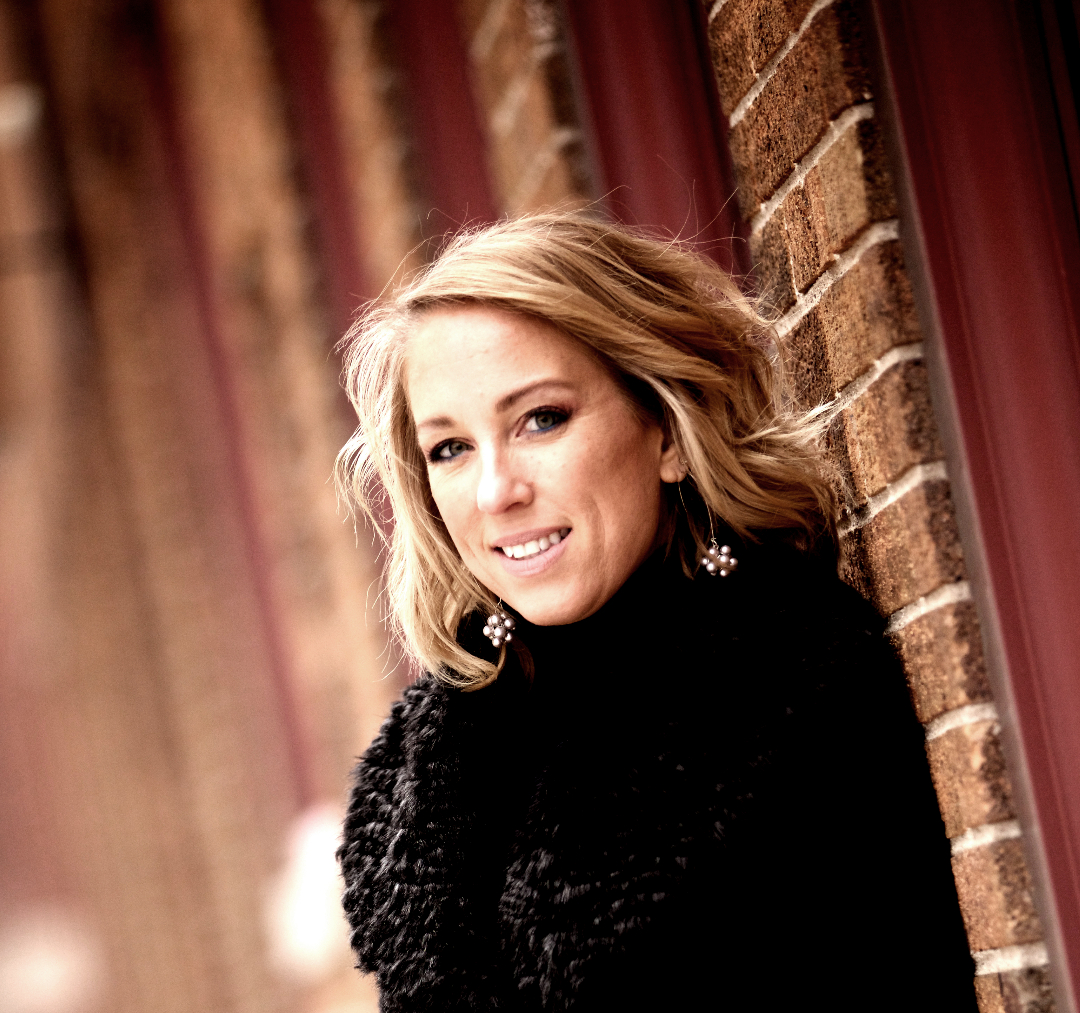 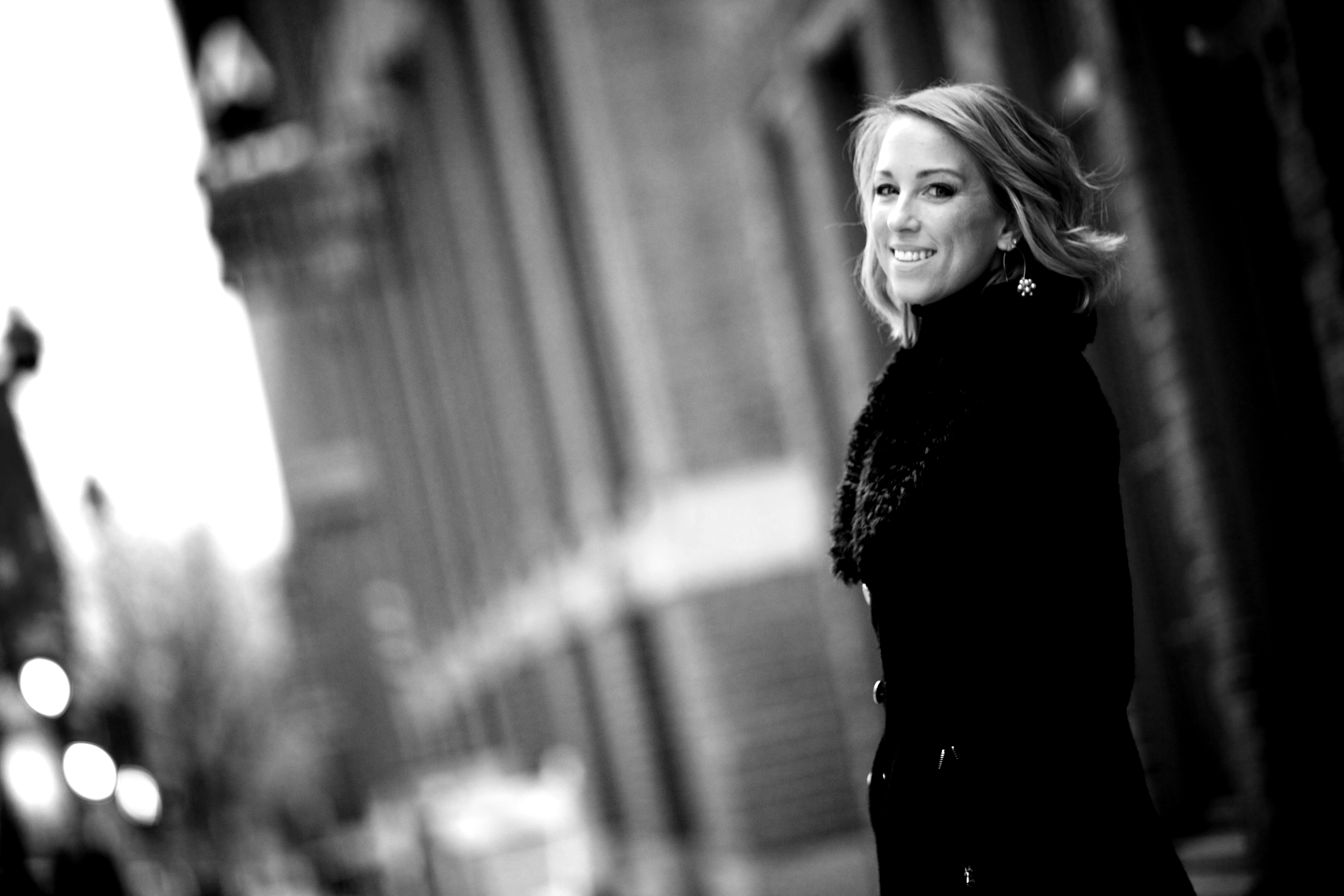 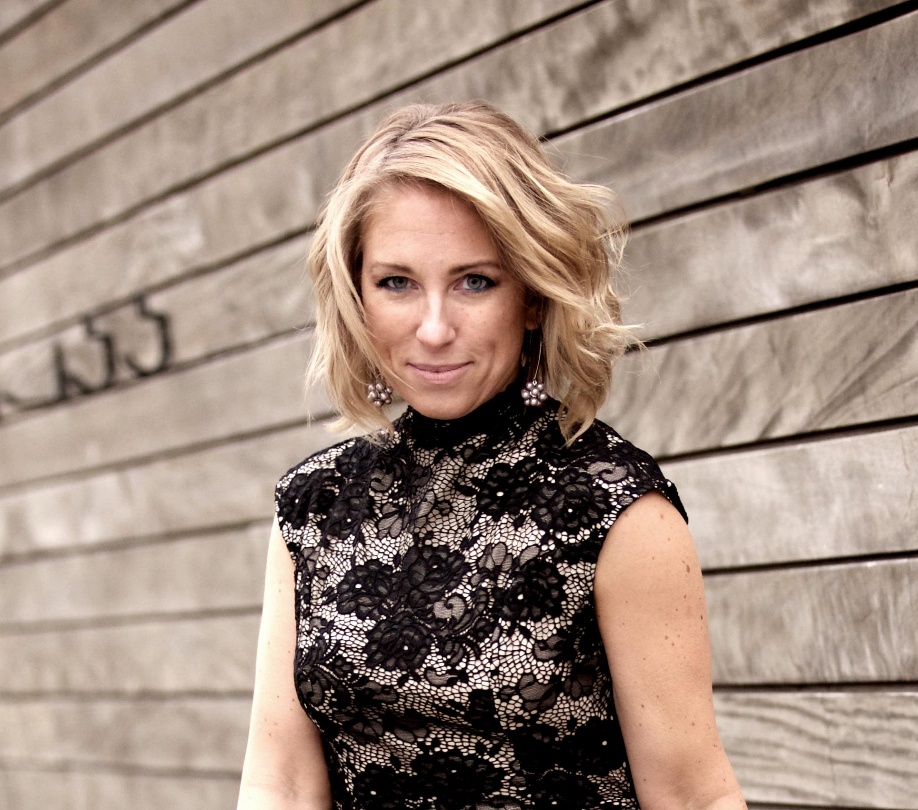 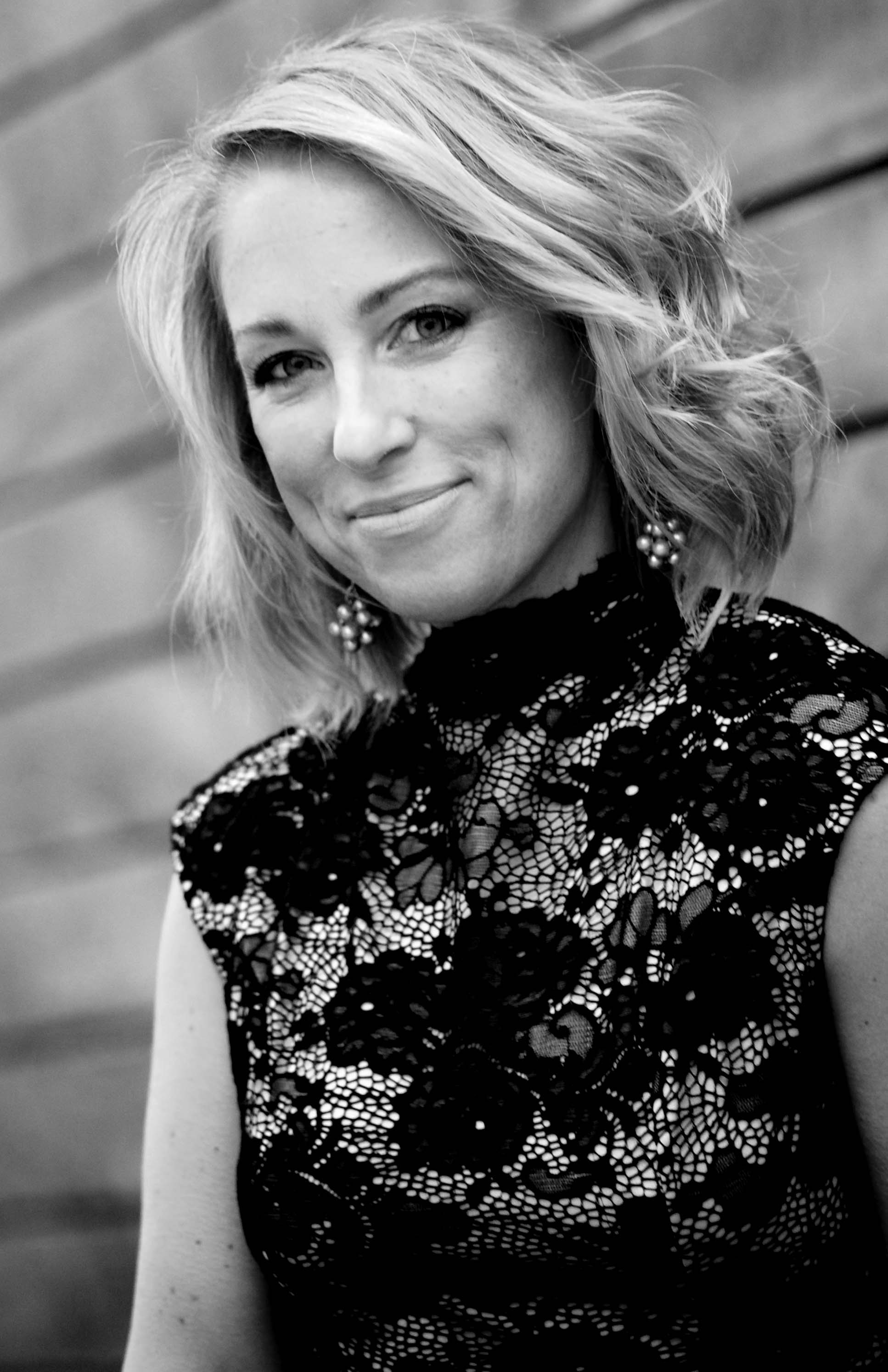 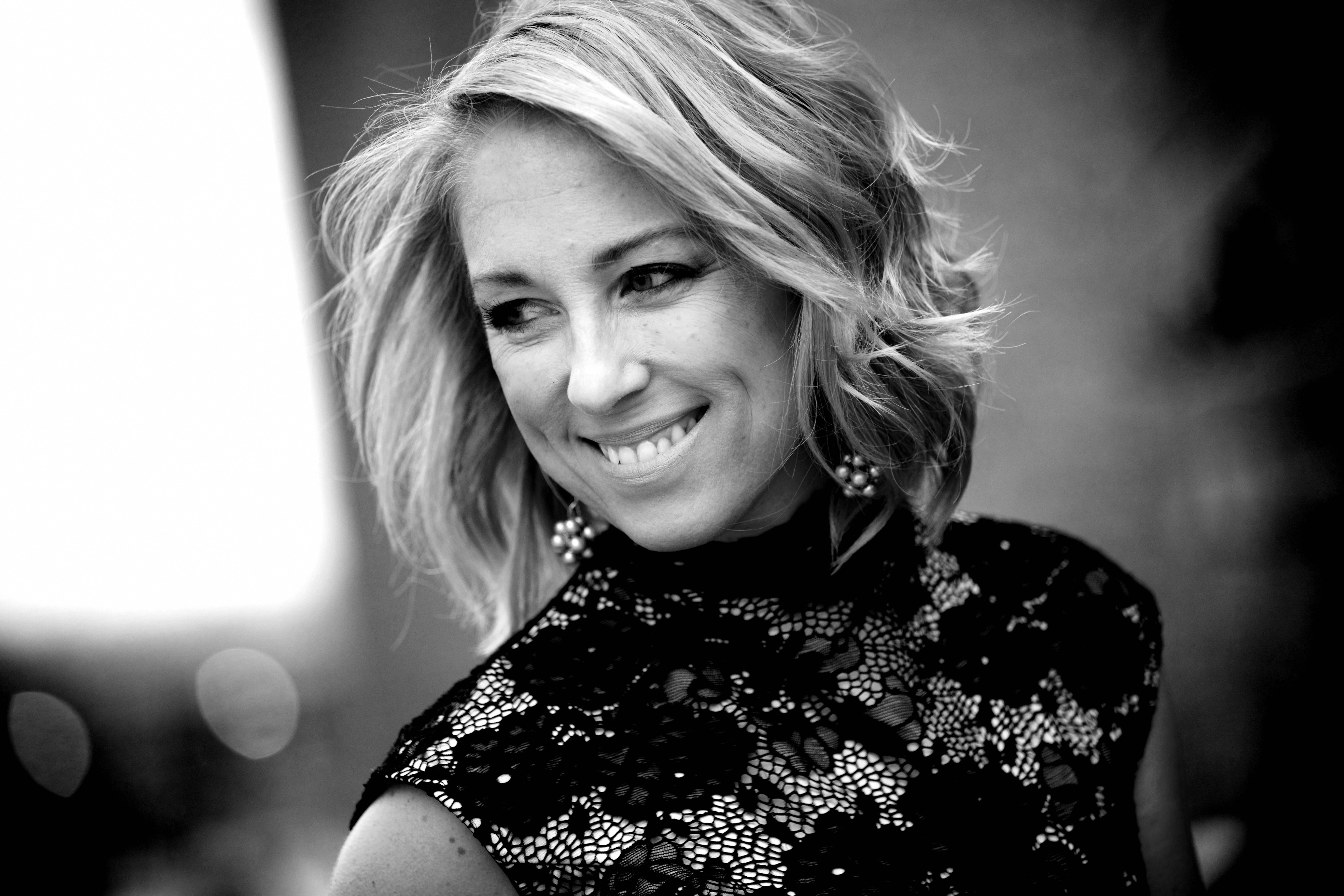